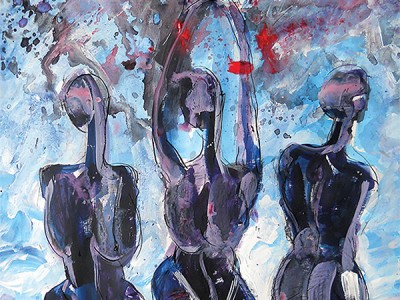 The theme of my art is prehistoric period, the Neolithic age on the territory of Macedonia. The inspiration is, a Big Mother, Sun, stars, land, stones, rocks and glorification of that deities, like destiny… A glorification, of that heroic time, times of creation for a new life… woman, as a symbol of mightiness, love and a macrocosm…

Graphics and drawings are inspiration for a time that has been lost for the first effort man to leave a trace in the stone and rock of its existence.

Signs and symbols, as symbols of eternity, the woman as a symbol of birth, death, love …

The game; dance is also present, because through it celebrates life and victory over death, and the Sun like a solar element.

Other Artworks from Ivana Nasteski See other artist 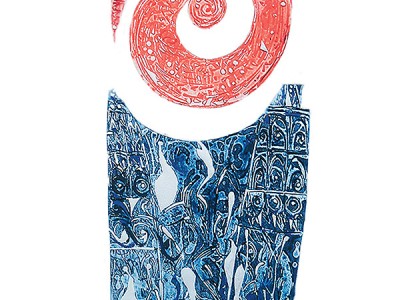 When Sun was God 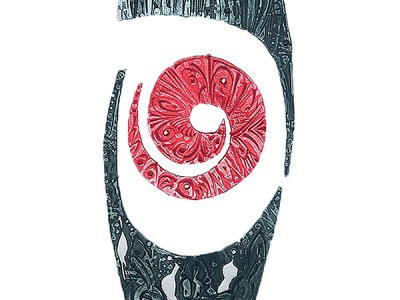